Currently, the sun is consistently firing off the strongest solar flares we have experienced, which science measures as X class flares, falling into the category of the most intense levels of solar explosions.

In less than two weeks the sun has released over 28 solar flares, with some of the most powerful coronal mass ejections that have reached the earth.

Coronal Mass Ejections (CME’s) are a mass of charged particles and magnetic field energy that bursts from the sun like a volcanic eruption.

Coronal mass ejections interact with Earth’s ionosphere, which change the shape and direction of the magnetic field, as well as generate geomagnetic storms, auroras and increase the range of the earth’s plasma fountain.

It is clear evidence we are undergoing an intense Solar Initiation of radiating plasmic light, which is rapidly progressing humanities evolution or digression, on our chosen spiritual journey upon this earth. 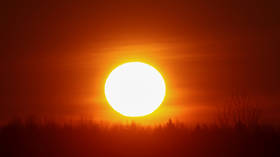 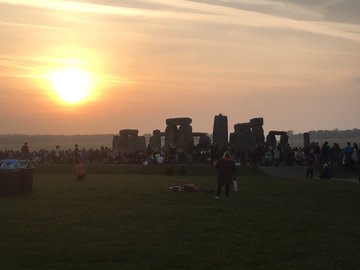 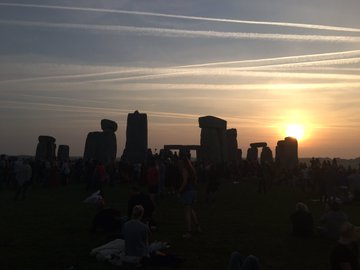 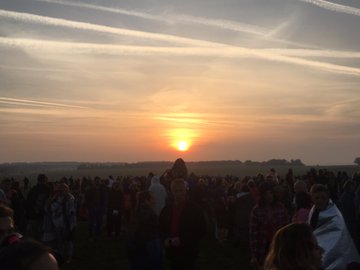 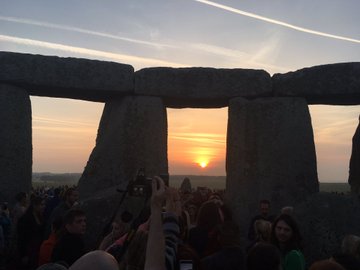 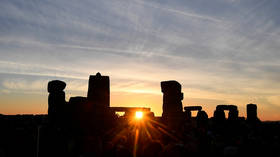 We are still in a jump / schrödingerspthercat.com 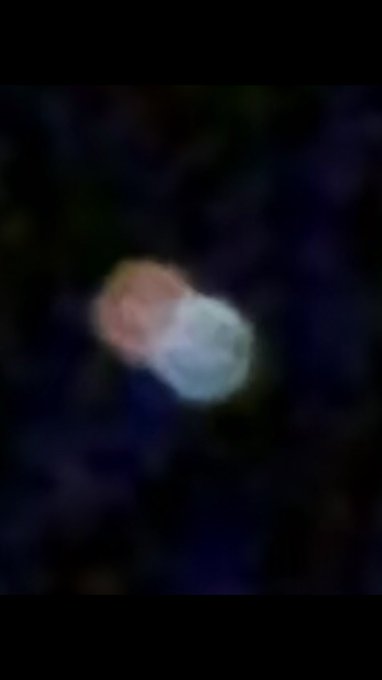 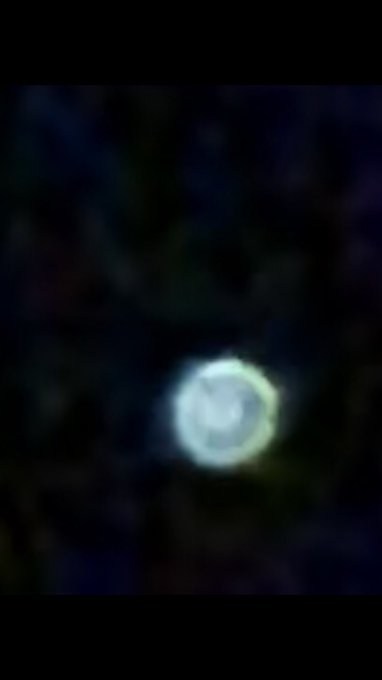 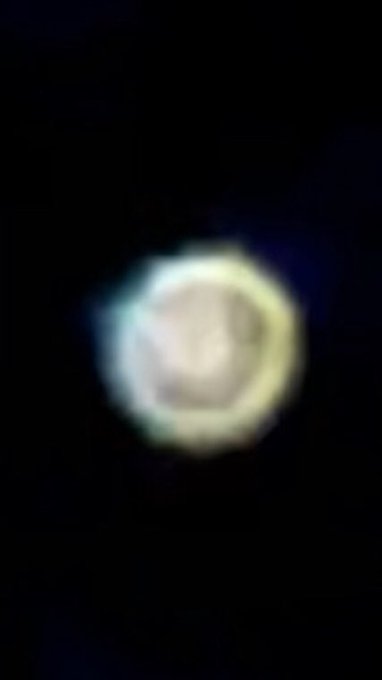 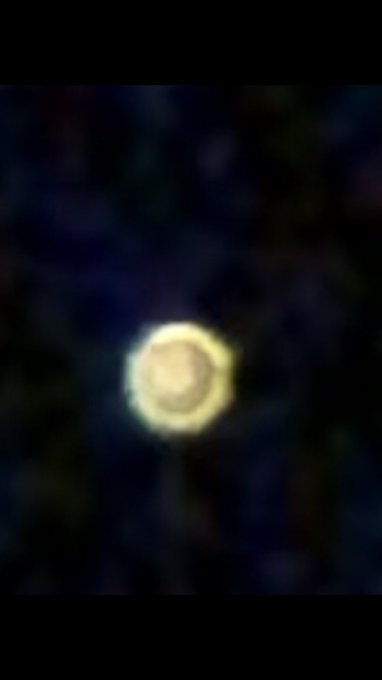 This Solar Eclipse is an Annular eclipse.

Annular Eclipses are Total Solar Eclipses, so the Moon completely overshadows the Sun; however since the Moon is farther from the Earth than usual, it appears to be slightly smaller than the Sun, thus creating a beautiful ring of fire.

The Annular Eclipse is visible in Central Africa, the Middle East and Asia. 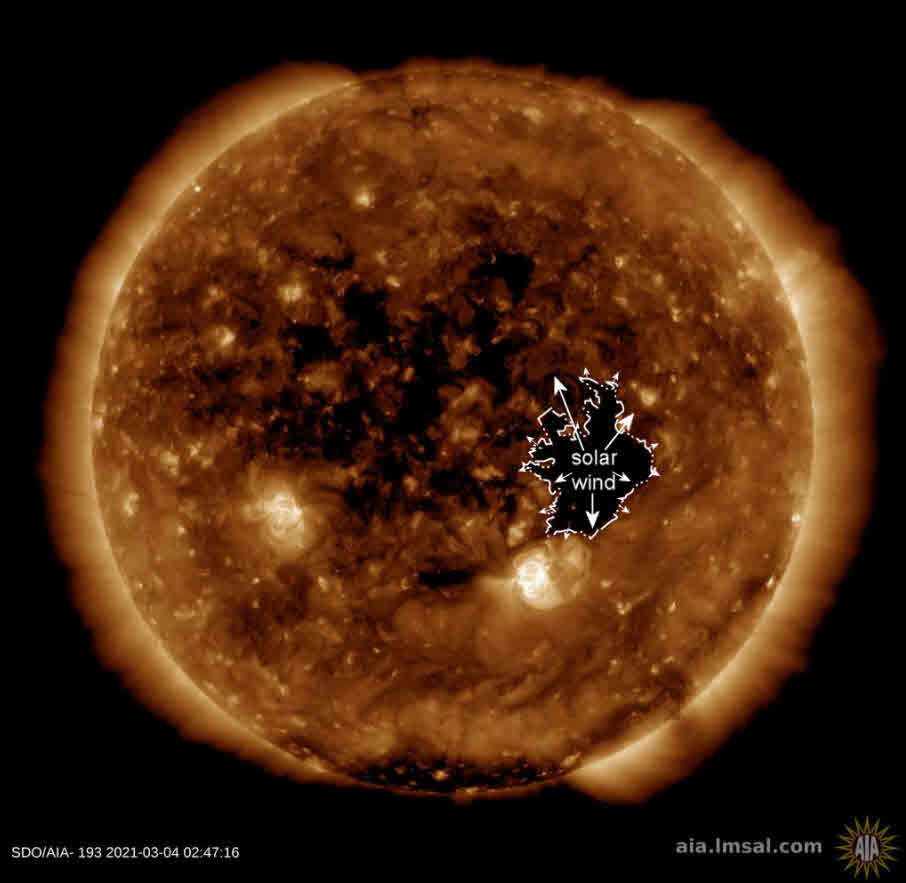 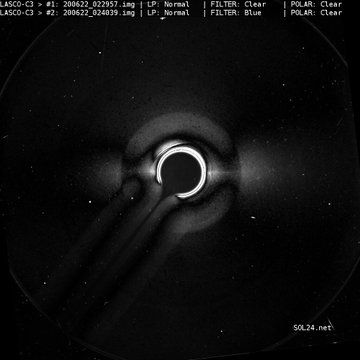 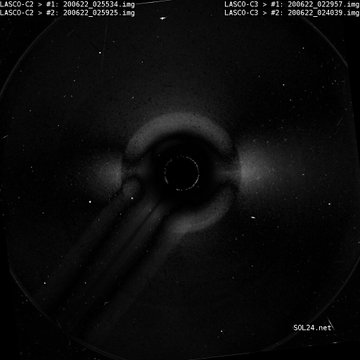 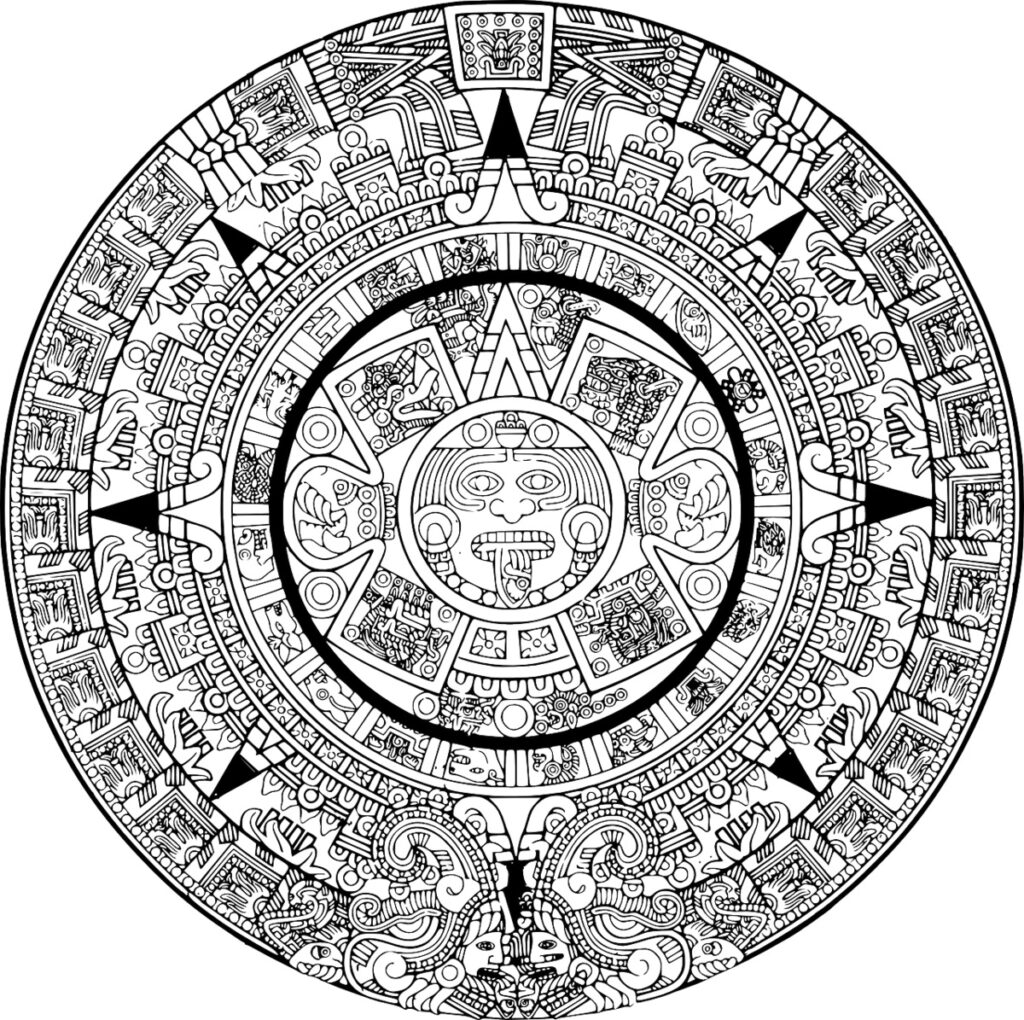 I think I caught a CUBE next to the sun. 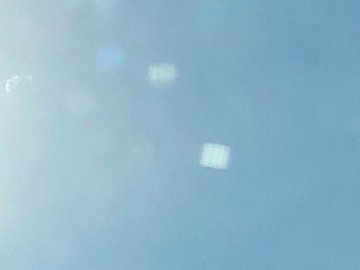 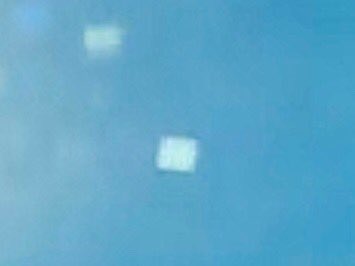 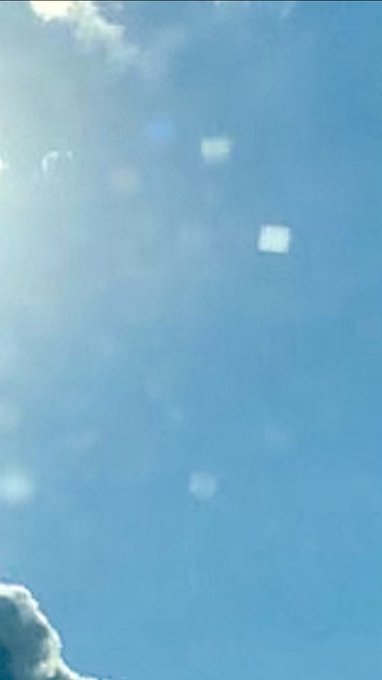 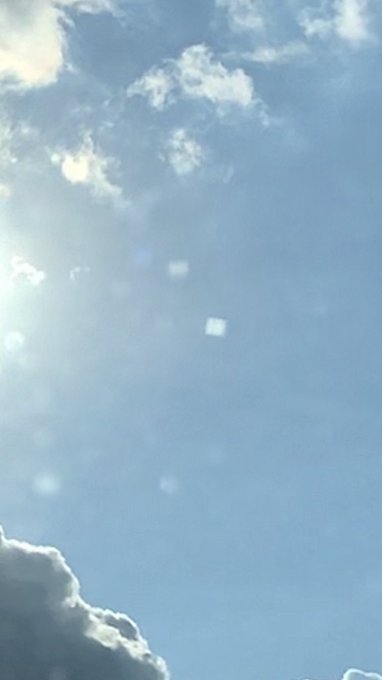