They thought the dream of Camelot would be extinguished with my death. Well, I’m not dead.

.
(V)incent (K)ennedy
Donald J. Trump
· 8. Okt. 2012
Got to do something about these missing chidlren grabbed by the perverts. Too many incidents–fast trial, death penalty.
. 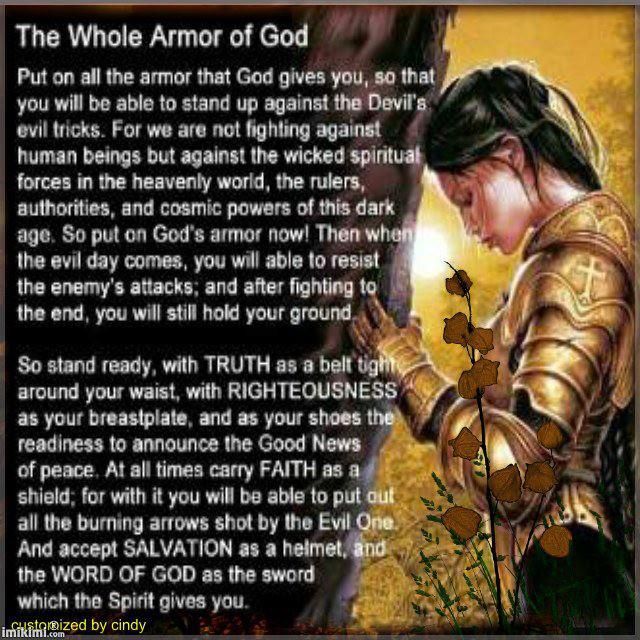 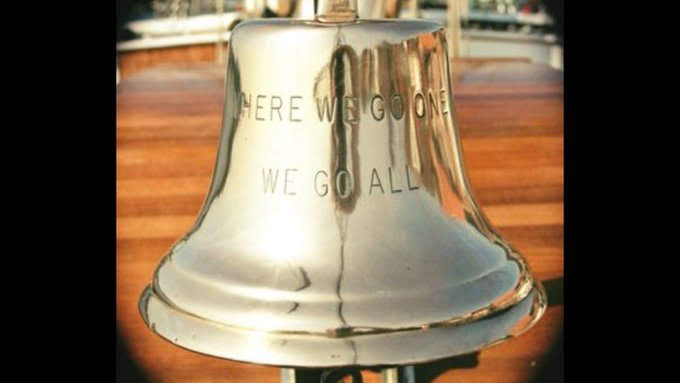 .
.
John Solomon
5. April, 2020.
Timeline: How the Kennedys have persevered through so many tragedies

Timeline: How the Kennedys have persevered through so many tragedies
America’s Camelot family suffered its latest tragedy this past week with the presumed drownings of Robert F. Kennedy’s granddaughter and great-grandson.
justthenews.com
.
l E T 17

Coroner’s Report for JFK Jr. After Crash Is ‘Full of Holes,’ Podcast Reveals: ‘Looks Like a…
The final episode of the ‘Fatal Voyage’ podcast discusses how the coroner’s report for John F. Kennedy Jr.’s autopsy is ‘full of holes.’
intouchweekly.com
.
.
.
.
.