© Sputnik / Pavel Lisitsin
An emerald weighing some 1.6 kg, the largest to be found in nearly 30 years, has been unearthed at Europe’s largest emerald-beryllium ore field, located in Russia. The huge gemstone may be valued at up to US$500,000.

The rare crystal, which boasts both a unique form and size, was mined at a depth of 260-meters, Russia’s state hi-tech corporation Rostec, which owns the facility at Malyshevsky, announced in a press release about the discovery. Last year a smaller 1.5 kg stone was found at the same mine, while the largest emerald weighting more than two kg was mined back in 1990.

The gem even bypassed the technological process and came “almost in its original form,” with smooth straight edges. “This indicates a significant rarity and uniqueness of the emerald,” the chief of the facility, Evgeny Vasilevsky, explained.

Emeralds are the third most valuable gemstones after diamonds and rubies. Jewelry lovers have already shown interest in the recently unearthed unique gem, which, together with some smaller stones found, could be worth 32 million rubles (nearly $490,000), according to preliminary estimates.

The Malyshevsky mine is Russia’s sole facility of its kind and the largest emerald deposit in Europe. It processes 94,000 tons of ore annually, including precious stones: 150 kg of Emeralds, 15 kg of color-changing Alexandrite and more than five tons of Beryl.

Brought by Thoth down to Earth from Al-Ni-Lam, the brightest of the 3Stars in the Orion Belt, corresponding to the Three Great Pyramids in Egypt. An ever un-perishable crystal. Thoth has written his Emerald Tablets on it. The name Ur-Al contains the name of Al-thea in it, one of the Four-Great-Genii / Four-Great-Architects creators of Earth. (Along with Hoova, Ashan and Aragon). Althea founded Atlantis, where Thoth was the High Priest. The location was South of Atlas Mountains, in the Blue Eye of Africa. When Atlantis submerging, Thoth and his own flew to Egypt with the Emerald Tablets. There he finished  his poetic writings. they sound poetic because of the music contained. Thoth was using his Ankh as a Tool of Love, beamed over the folk to take away their fear. 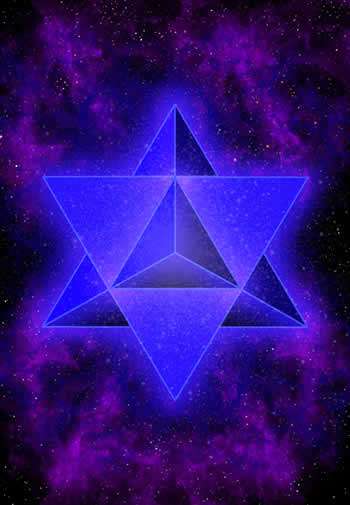