Physicists may have found a way to ‘untangle’ information trapped in a Black hole, March 6, 2019, LiveScience
. 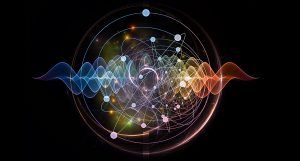 Wednesday, April 10, 2019, astronomers across the globe will hold “six major press conferences” simultaneously to announce the first results of the Event Horizon Telescope (EHT), which was designed precisely for that purpose. First picture os a deep hole 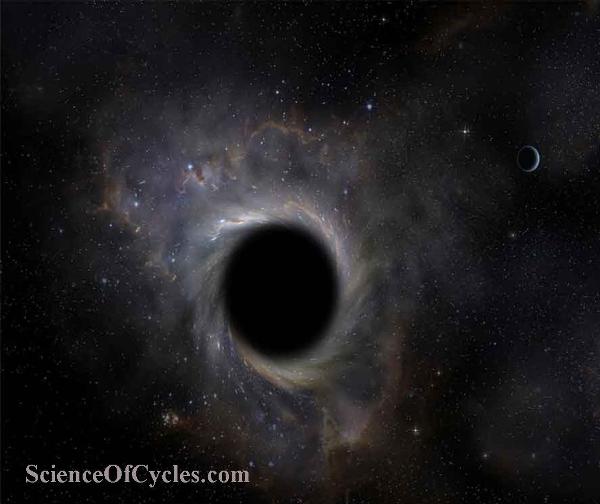 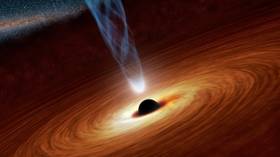